Share a memory
Obituary & Services
Tribute Wall
Read more about the life story of David and share your memory.

Visitation will be held at the church on Tuesday from 5-7 with family present at 6:00 p.m.  A prayer service with memory sharing will begin at 7:00 p.m.

David Michael was born on July 10, 1952 in Aberdeen to Michael and Darlys (James) Kampa.  He attended country school and later Groton High School, graduating in 1970.  Dave continued his education at Lake Area Vo-Tech where he earned a degree in Diesel Mechanics.  On June 10, 1972 he was united in marriage with Rita Biggs at St. John’s Catholic Church in Rosholt.  The couple made their home in Groton and were blessed with three children. Dave worked many years for Howard Anderson Construction in Aberdeen.  In 1983, he began Kampa Construction, offering concrete work, overhead door installation and snow removal.  Dave actively ran the business until 2021.

In his spare time, Dave loved to hunt and fish.  Together, he and Rita built a home on the Missouri River near New Evert’s Resort and spend most every weekend there.  Always one to enjoy the outdoors, Dave helped Rita each year with the garden.  Above all, he loved spending time with his family and grandchildren.

Preceding him in death was his father and his brother, Dwight “Toad” Kampa.

To send flowers to the family or plant a tree in memory of David Kampa, please visit our floral store. 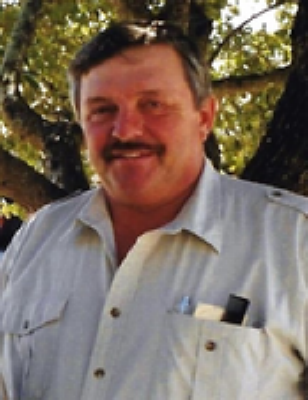 You can still show your support by sending flowers directly to the family, or by planting a memorial tree in the memory of David Kampa
SHARE OBITUARY
© 2023 Paetznick-Garness Funeral Chapel. All Rights Reserved. Funeral Home website by CFS & TA | Terms of Use | Privacy Policy | Accessibility