Share a memory
Obituary & Services
Tribute Wall
Read more about the life story of Justin and share your memory.

Justin Thomas Birchem, 45, of Las Vegas and formerly of Hoven passed away peacefully on September 15, 2022, surrounded by family after a one-year battle with cancer.

A Celebration of Life will be held at 2:00 p.m. on Saturday, October 22nd at Paetznick-Garness Funeral Chapel, Groton. Pastor Brandon Dunham will officiate.

Justin Thomas Birchem was born December 6th, 1976 in Watertown SD to Larry and Peggy Birchem.  He attended grade school in Bowdle SD later transferring to Hoven where he graduated in 1995.  Justin participated in basketball, football and track in high school excelling in pole vault where he was 3 time state champion setting a state record.  He continued his education at Northern State University where he participated on their track team in the pole vault.  Justin started he career in education in Marshall MN.  He then moved to Minneapolis where he taught at Minnesota Transitions.  Later he moved to Bowdle where he was Superintendent.

Justin is survived by his parents, brother Jason (Kari) Birchem and Jamie (Nick) Simon along with 3 nieces; Alexis Simon and Payton and Liz Birchem and four nephews; Lucas, Cole and Carter Simon and Ethan Birchem.

He is proceeded in death by his uncles Ronnie and Tom Birchem and James Schultz, nephew Alex Birchem, his grandparents Lawrence and Laura Birchem and Orville and Avis Schultz.

To send flowers to the family or plant a tree in memory of Justin Thomas Birchem, please visit our floral store. 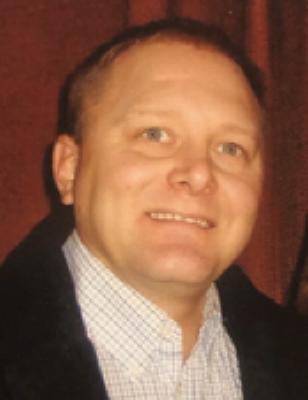 You can still show your support by sending flowers directly to the family, or by planting a memorial tree in the memory of Justin Thomas Birchem
SHARE OBITUARY
© 2023 Paetznick-Garness Funeral Chapel. All Rights Reserved. Funeral Home website by CFS & TA | Terms of Use | Privacy Policy | Accessibility